Kuririn is Julien Daine, a Belgian dj who started to get involved into music in his early teens.
His first contact with electronic music was @ the age of 14 when he got intrested in progressive & uplifting trance. He discovered Goatrance a bit later while he went to his first party in 2003. He was immediately hooked by this style and became more & more intrested by those psychedelic sounds.
After 1 year, he decided to buy some Dj equipment and started to collect some music. Since then he played @ numerous parties in Belgium and created the Goa Madness crew with three other friends in 2006.
His style can be described as intense and mental Goatrance that will perfectly fit the middle of the night.
In 2013 he also created the label Goa Madness records with “Ephedra” 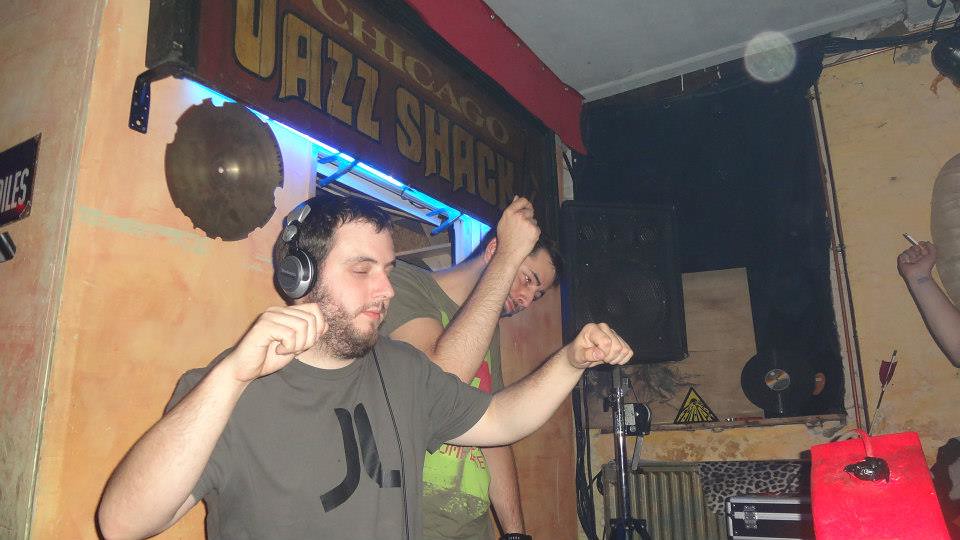